Skip to content
Facebook Twitter Pinterest LinkedIn Reddit Telegram WhatsApp
In this article, we discuss the History of Anatomy. Anatomy is one of the oldest branches of medicine. It is a branch of science that deals with the study of human or animal form, by observing or examining living beings, dissecting dead specimens, and examining them microscopically. The term anatomy comes from the Greek word anatome which means “dissection”, and logos which stands for “study of”, hence the “study of dissection”. 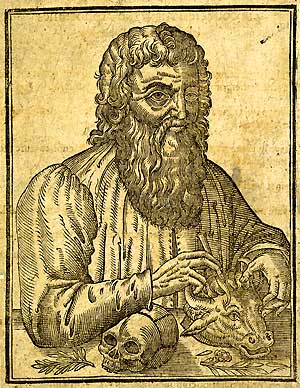 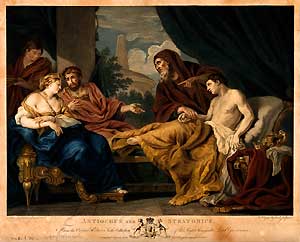 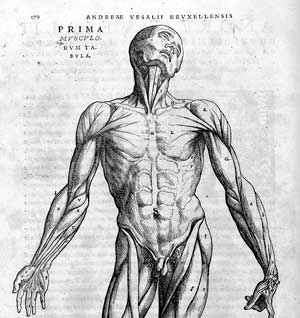 From 8th Century to 14th Century

During the 15th Century

During the 18th Century

During the early 19th Century

Then comes the 20th Century